Join the Phillies at Citizens Bank Park as we salute Jackie Robinson during a pre-game ceremony on the 69th anniversary of the date in which he broke the Major League Baseball color barrier. 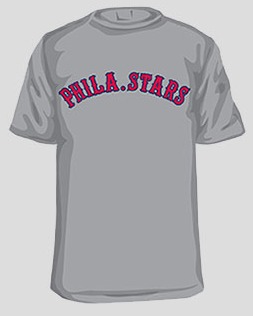