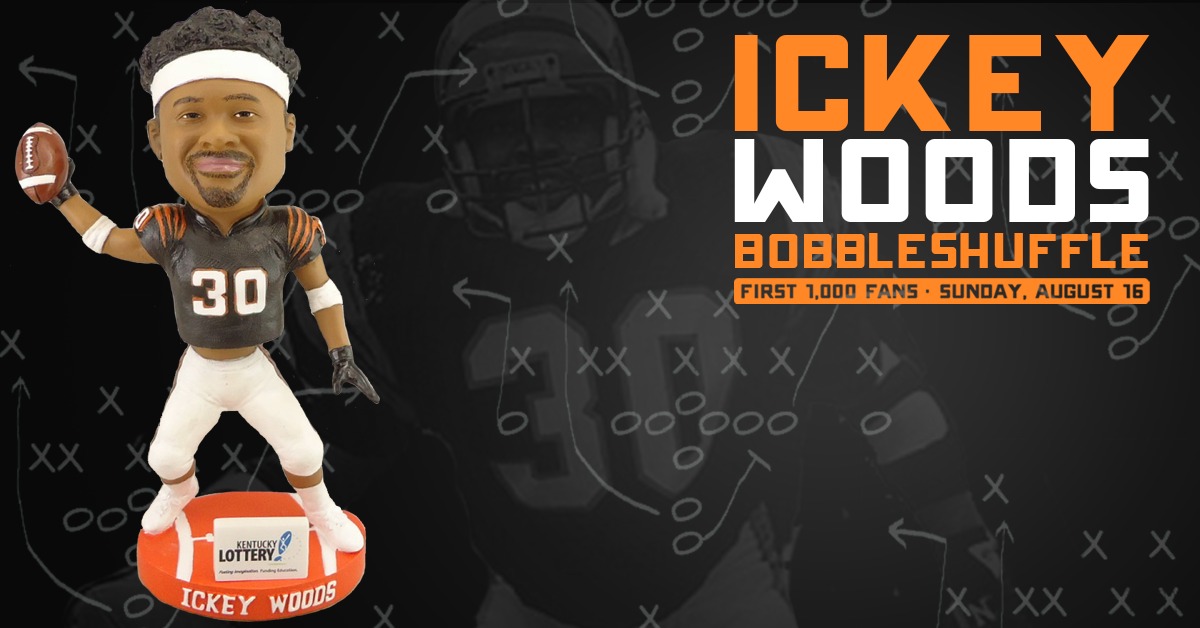 It’s funny how a great commercial can resurrect a career, or spark a brand new one for past stars or celebrities.  It isn’t quite to the extent that the Snickers commercial relaunched Betty White’s career; but Ickey Woods damn sure wasn’t getting near as much attention, or asked to appear at as many events as he is now before this great Geico commercial he starred in (and absolutely nailed by the way!)

A lot of team’s have booked Ickey for event nights across the MiLB and other independent baseball leagues like the Florence Freedom today, of the Frontier League.  But we remember early on in the pre-baseball season part of last year that the Florence Freedom were the first to announce their Ickey tribute giveaway!  So go get yours today…we’ve been waiting all season for this one! 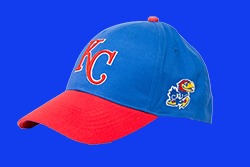 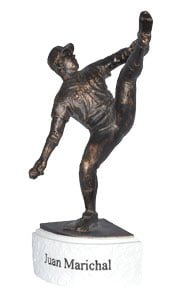 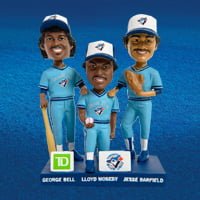 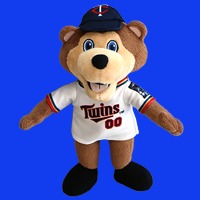 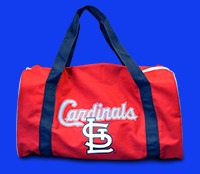 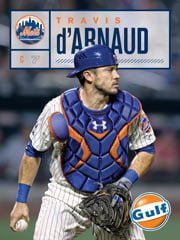 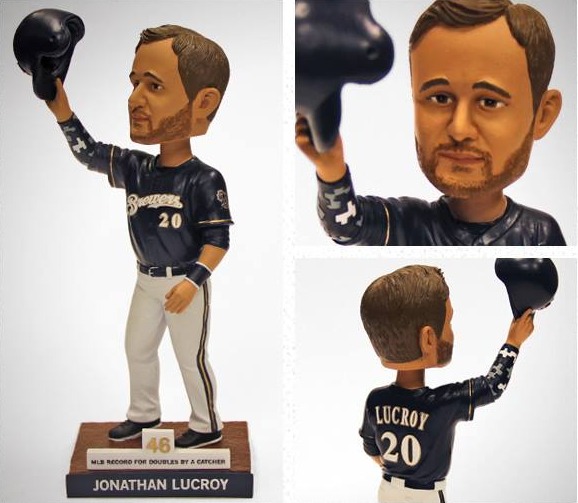 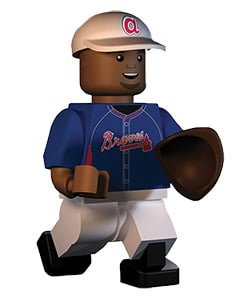 Minor League Baseball (MiLB)
*After you click the MiLB team link below, simply scroll down slightly to find the team/item on the list* 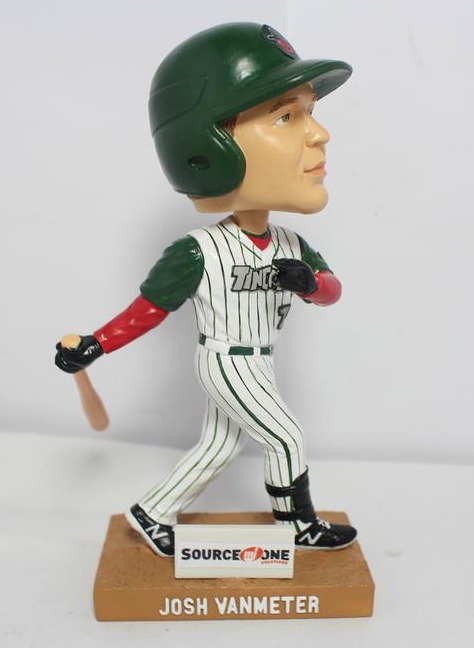 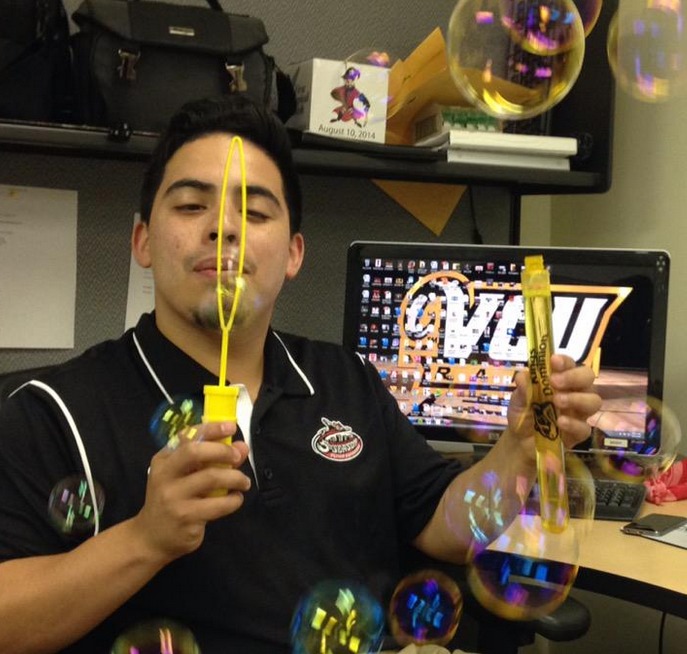 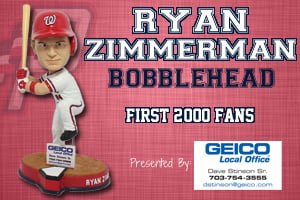 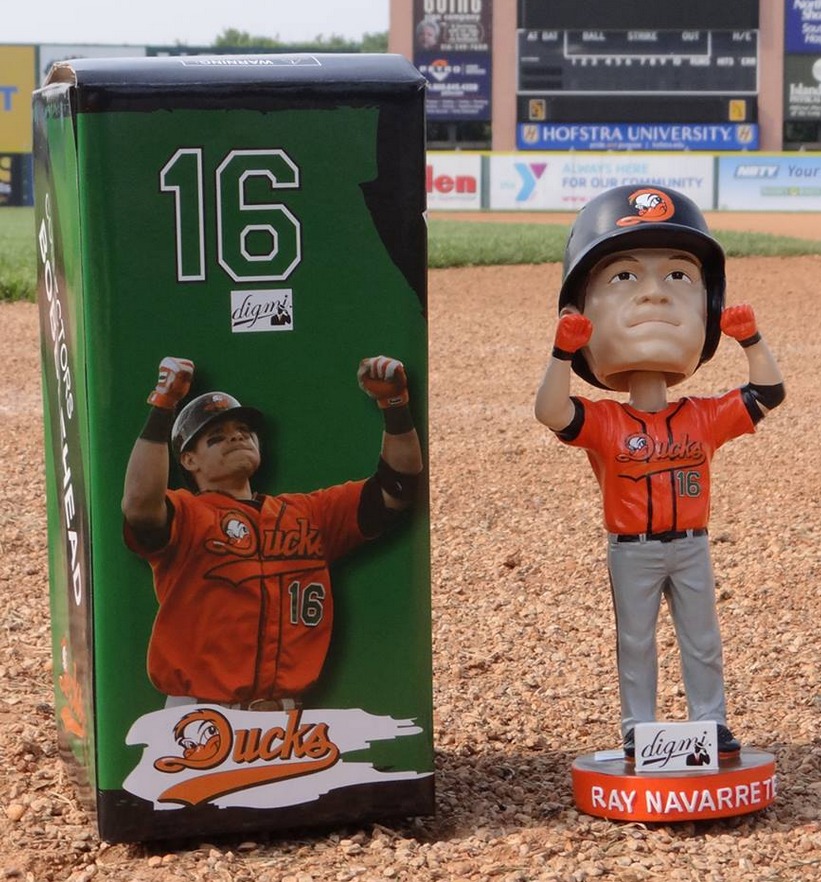