Best Items of the Day 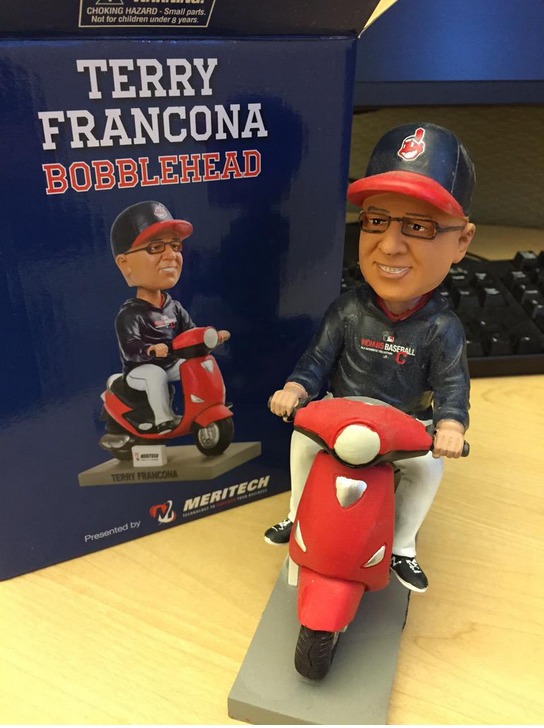 We love original concept bobbles and you don’t get any more original than this.  Terry has been known for the past three seasons for tooling around on this bad boy.  It even made headlines during Spring Training when a staffer crashed it; sending the first Indian to the DL this year (the scooter) in the process.  We’d love to see more bobbles like this featuring unique and personal aspects relative to the player/manager/whoever they are depicting.  Great job by the Indians promotional team on this one.  Only 10,000 too…so not gonna be over produced either!

***Honorable mention to the Tampa Bay Rays and their Han Longo Star Wars bobblehead.  We were asking when teams would get more creative with their Star Wars bobbles (since most had started to repeat poses and characters over the past few seasons); well, with the Colorado Rockies Cargo Fett and now this Han Longo….our demands have been met! 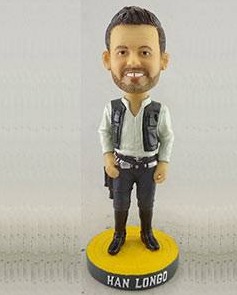 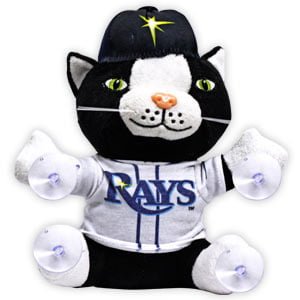 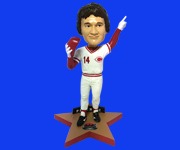 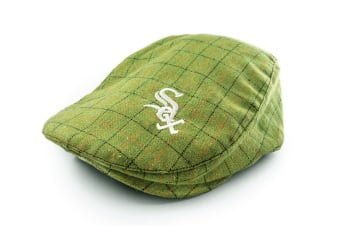 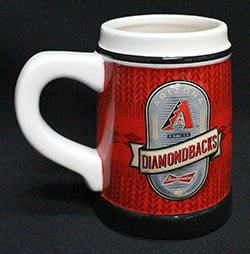 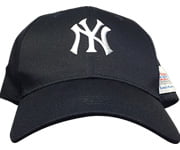 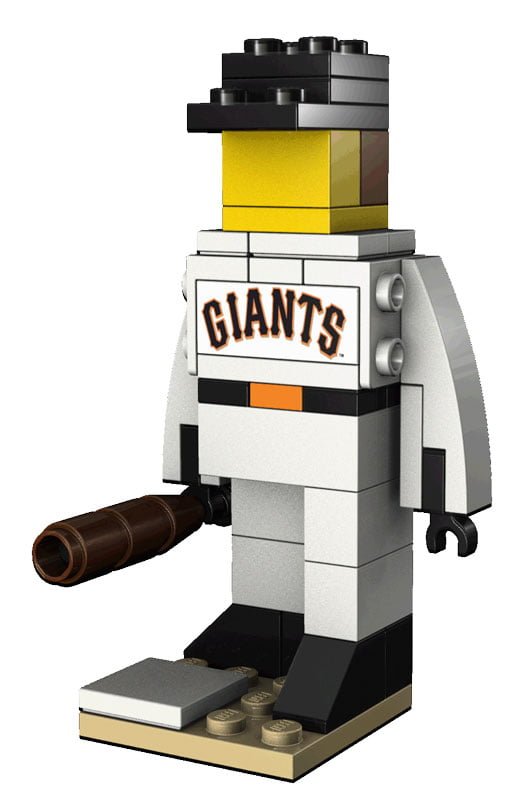 Minor League Baseball (MiLB)
*After you click the MiLB team link below, simply scroll down slightly to find the team/item on the list*

* If you know any items that we are missing please let us know. There are hundreds of teams making it almost impossible to find every SGA out there.