There are 9 bobbleheads coming out today as the today’s title states.  Plenty of them are worthy of note.  You have a Star Wars themed mascot, a bunch of current and former All-Stars, some young studs, and even an Olympic Gold Medalist runner!

But our favorite is the Nolan Arenado Gold Glove and Silver Slugger bobble from the Tulsa Drillers.  We’ve said it before and we will say it again; Arenado gets a little short changed on recognition playing for the Rockies.  He might not swipe the bases like Mike Trout or have the flash and celebrity personality the Bryce Harper does.  However, his glove and bat can go pound for pound with these guys any day of the week.

Just 3 years into his career and he already owns 3 Gold Glove awards and 1 Silver Slugger.  He was an All-Star last year and a serious contender for the NL MVP.  This season he is sitting at 4th in Runs, 1st in HRs, 2nd in RBIs, 3rd in Slugging, and 6th in OPS.  Oh and last season, he just managed to crank out 42 HRs and lead all of the Major Leagues with 140 RBIs.

In other words, this guy is amazing at the game.  Oh yea, and he’s only 25 years old.  So get use to him for a while! 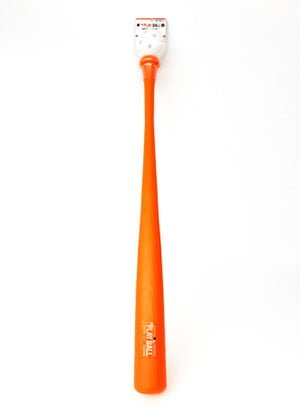 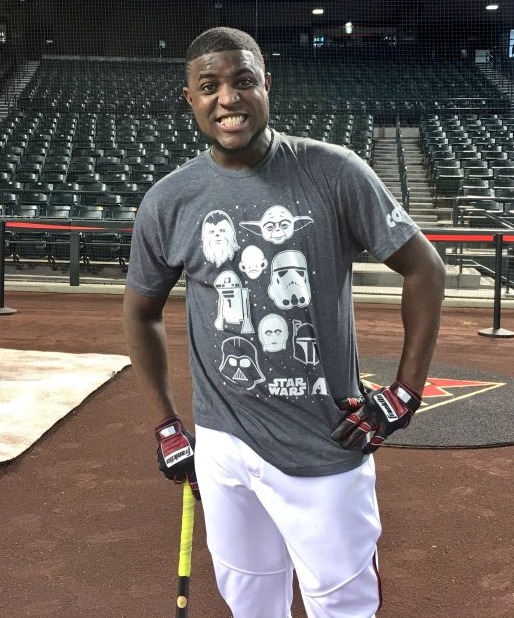 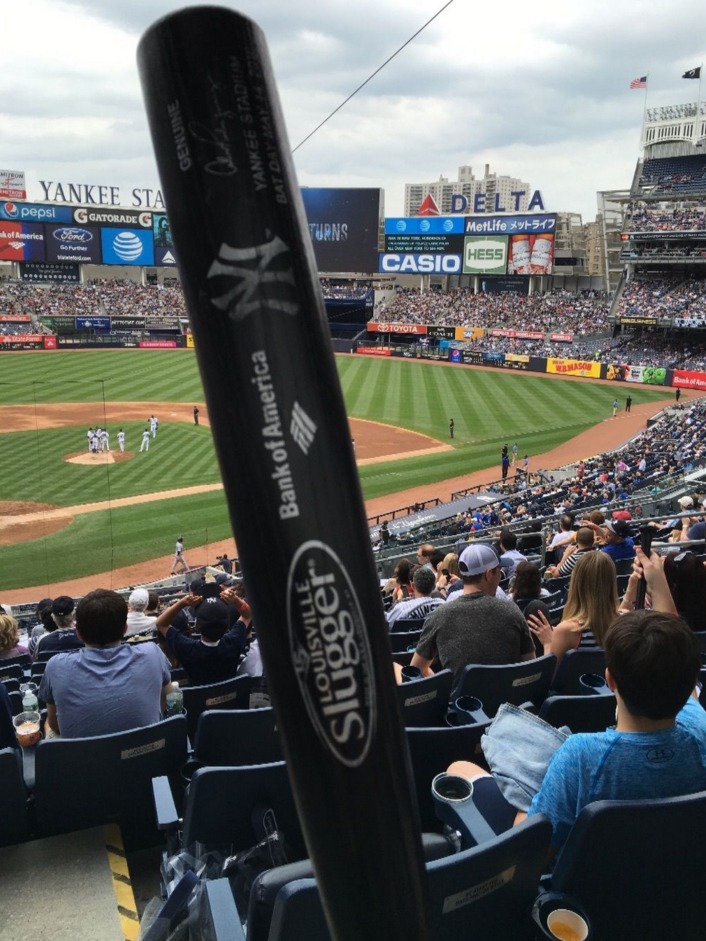 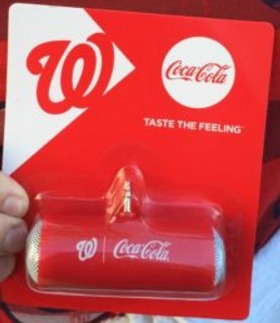 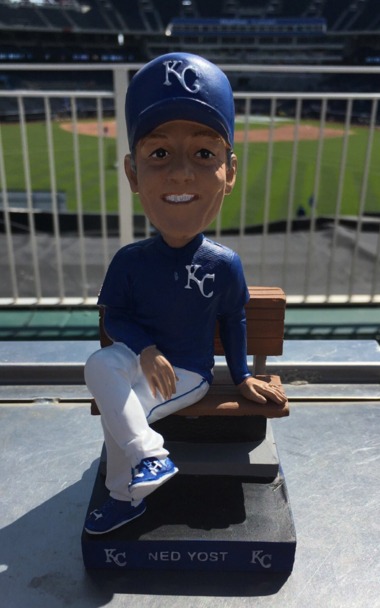 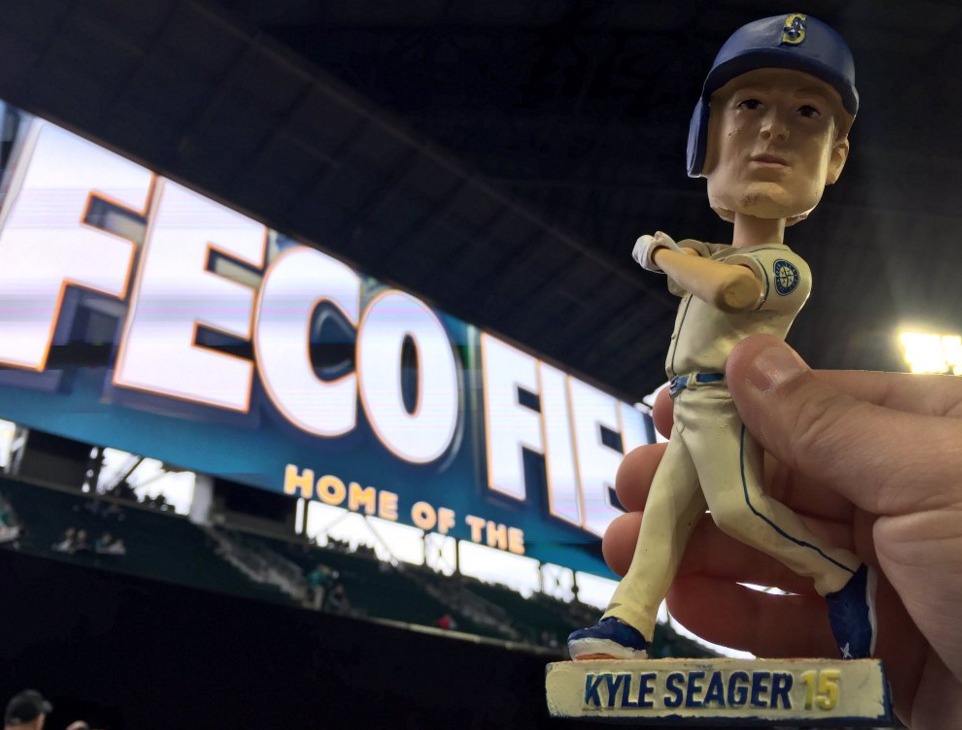 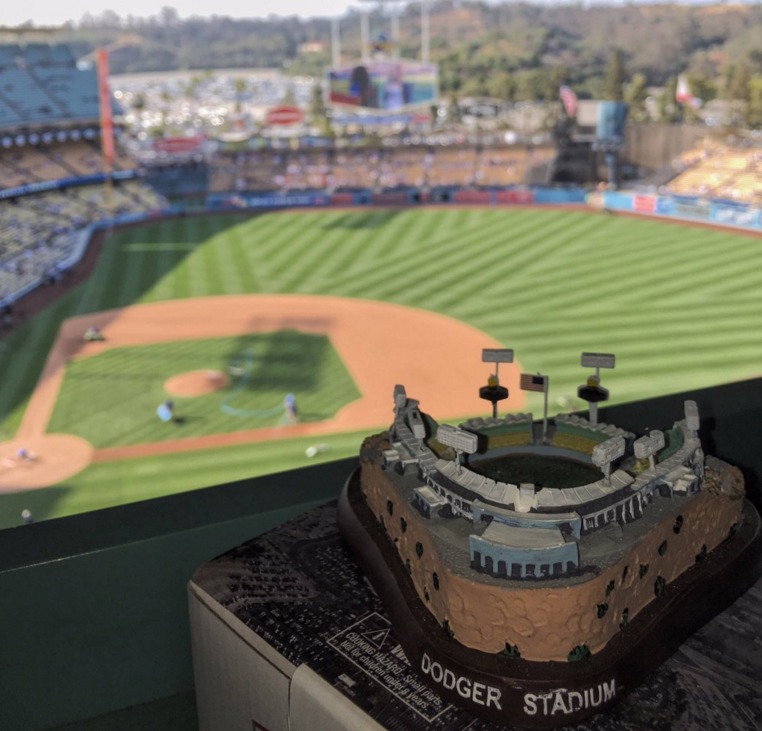 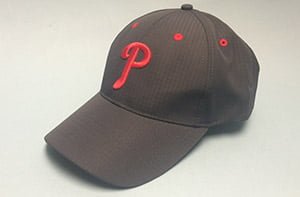 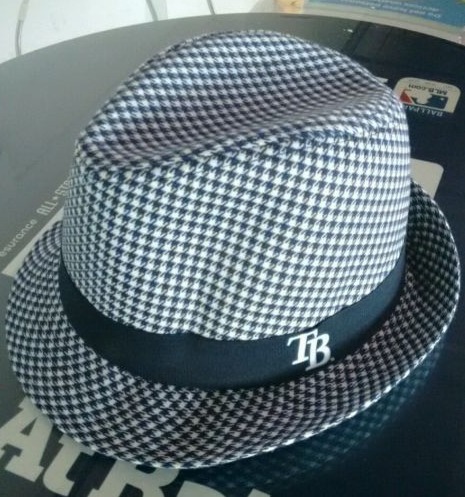 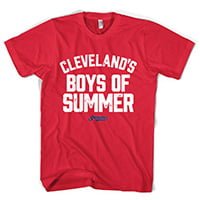 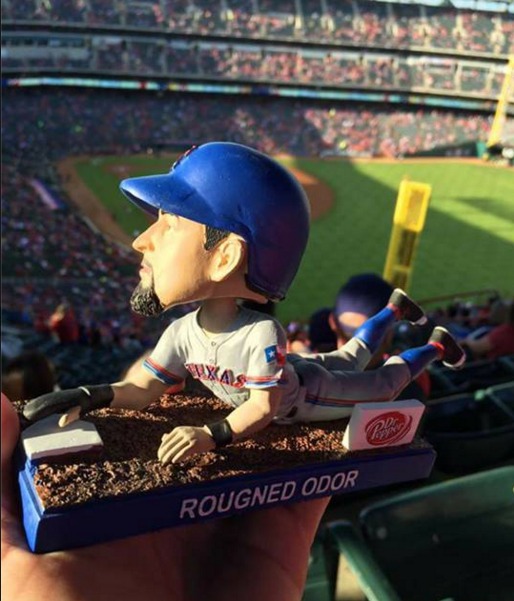 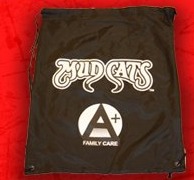 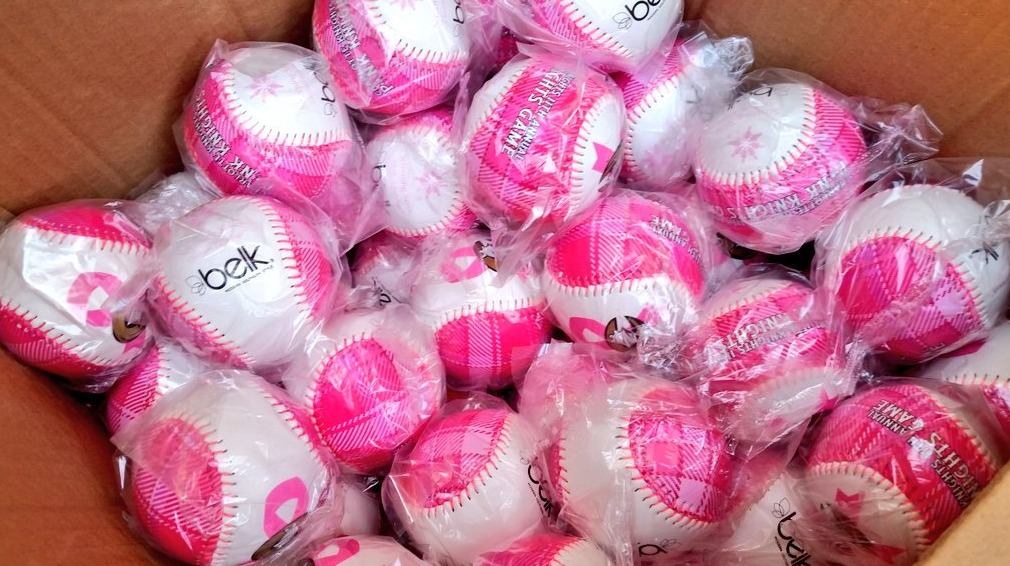 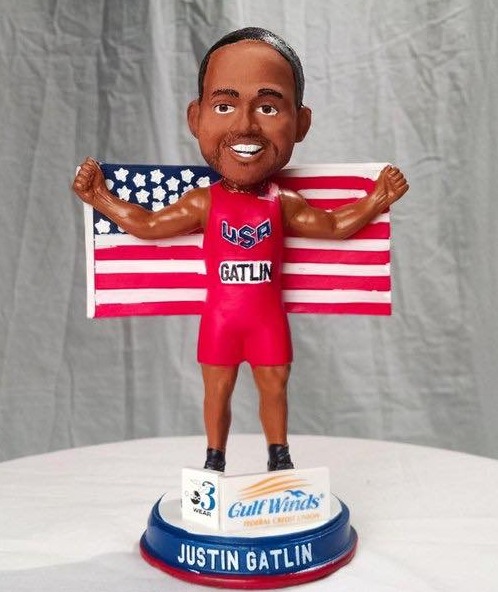 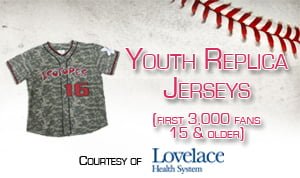 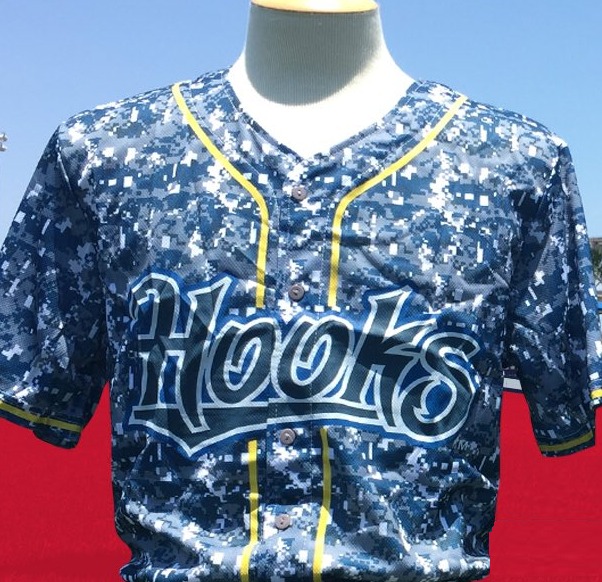 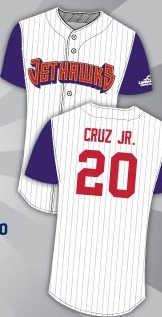 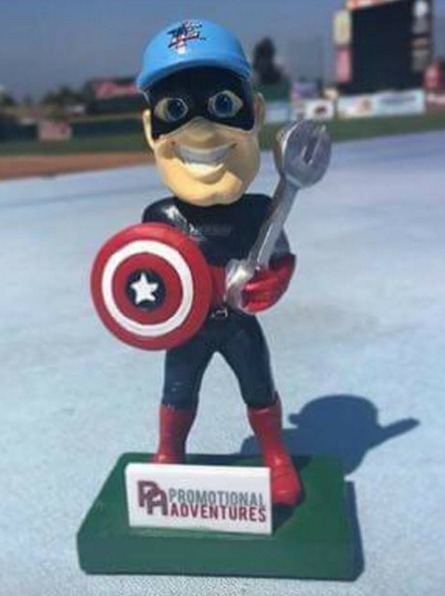 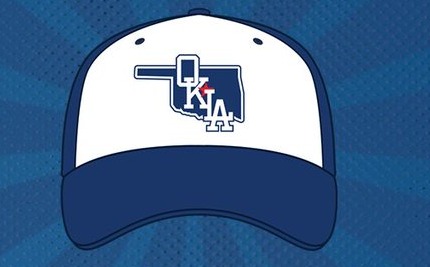 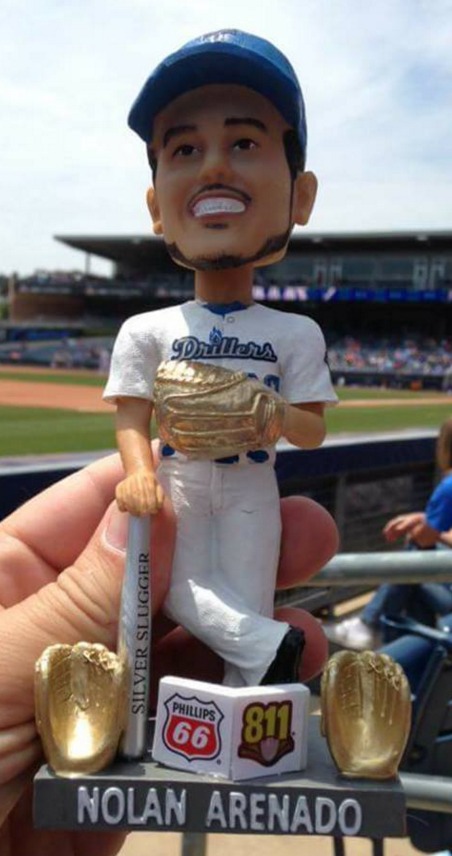 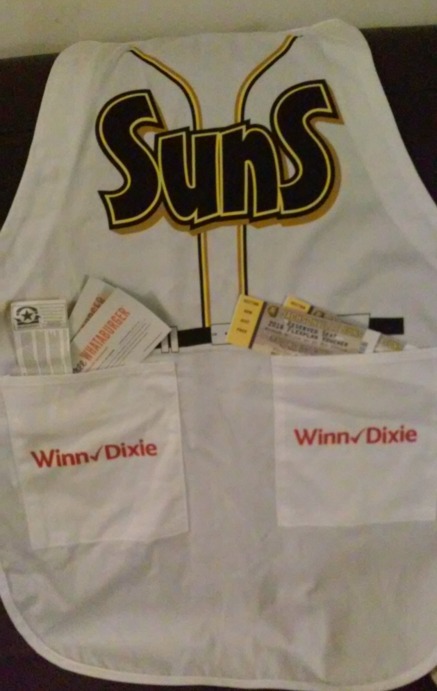 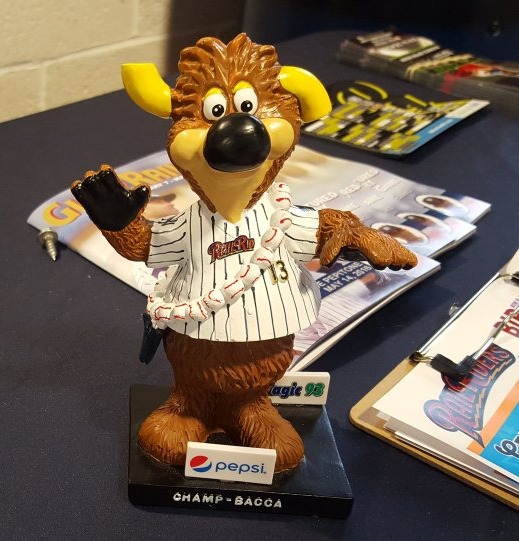 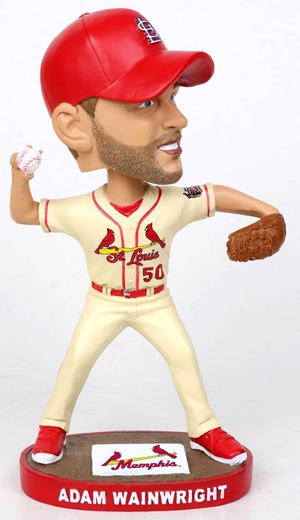 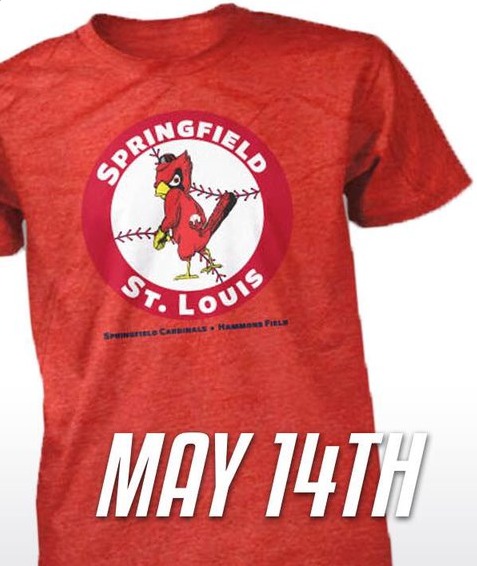 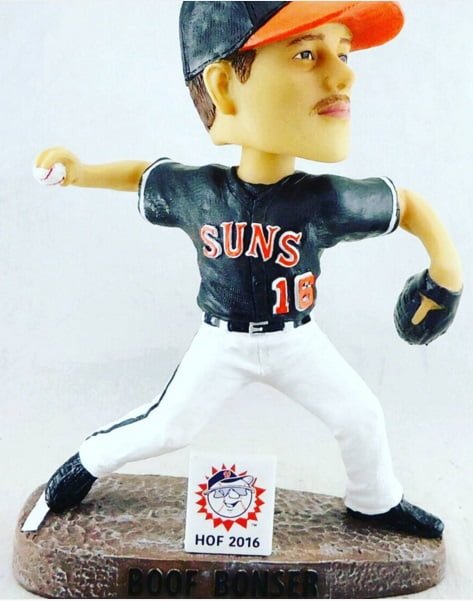 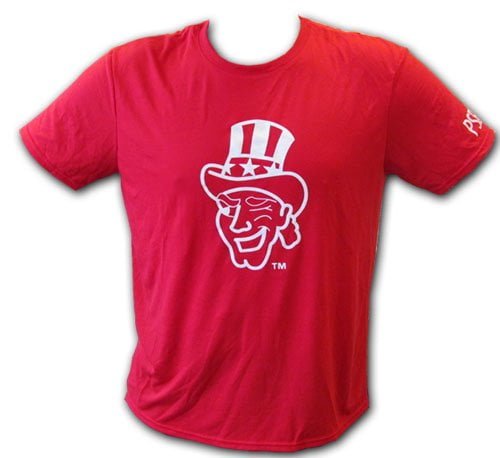 * If you know of any items that we may have missed please comment below.